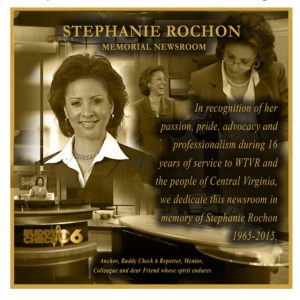 Stephanie was born in Tacoma, Washington in 1965. She was raised in a military family and traveled across the country and overseas before her parents settled in Louisiana. It was at Louisiana State University where she decided she wanted to be a journalist.

After starting off in radio, Stephanie later moved to Texas to begin her career as a television journalist. For five years she worked as a reporter and then an anchor in Austin, Texas. In Texas, she met Jeff, the man who would become her husband.

The couple moved to Richmond in 1999 when Stephanie was hired to anchor the WTVR CBS 6 News. She later became the proud mother of two sons, Miles and Pierce.

Below are some links which show how much Stephanie meant to so many people:

WTVR Anchor Stephanie Rochon Passes Away After Battle with Cancer 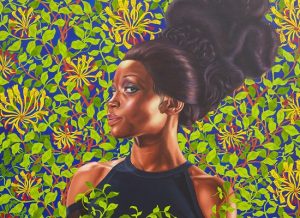 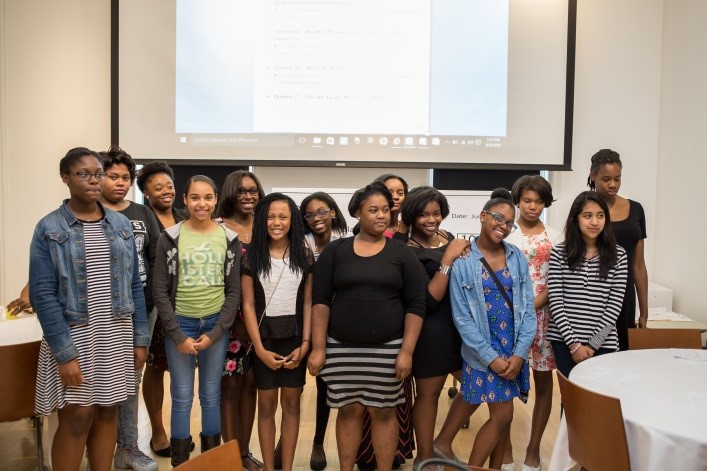 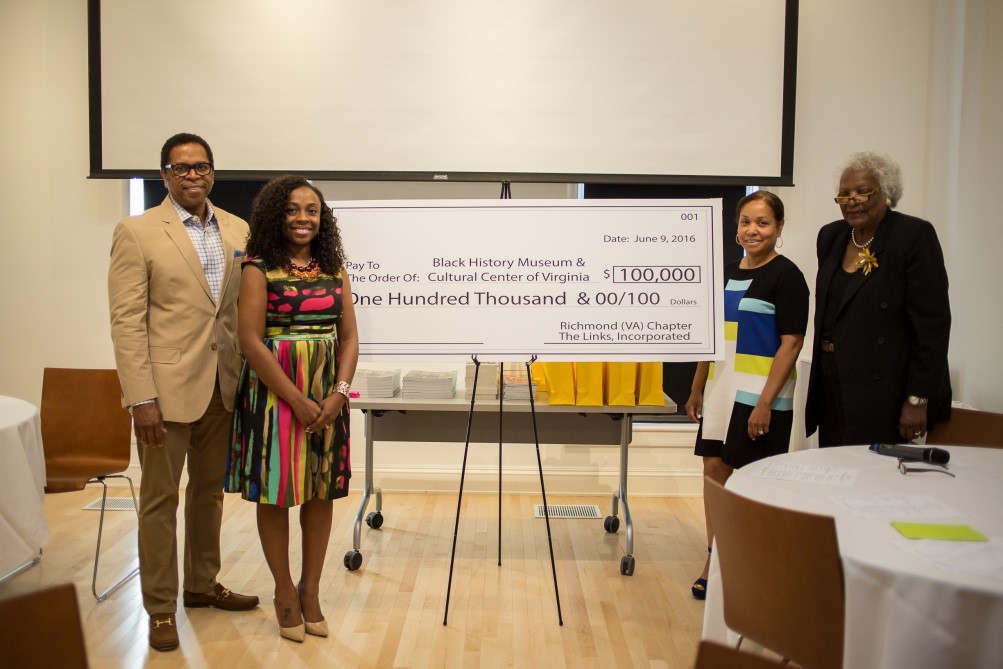 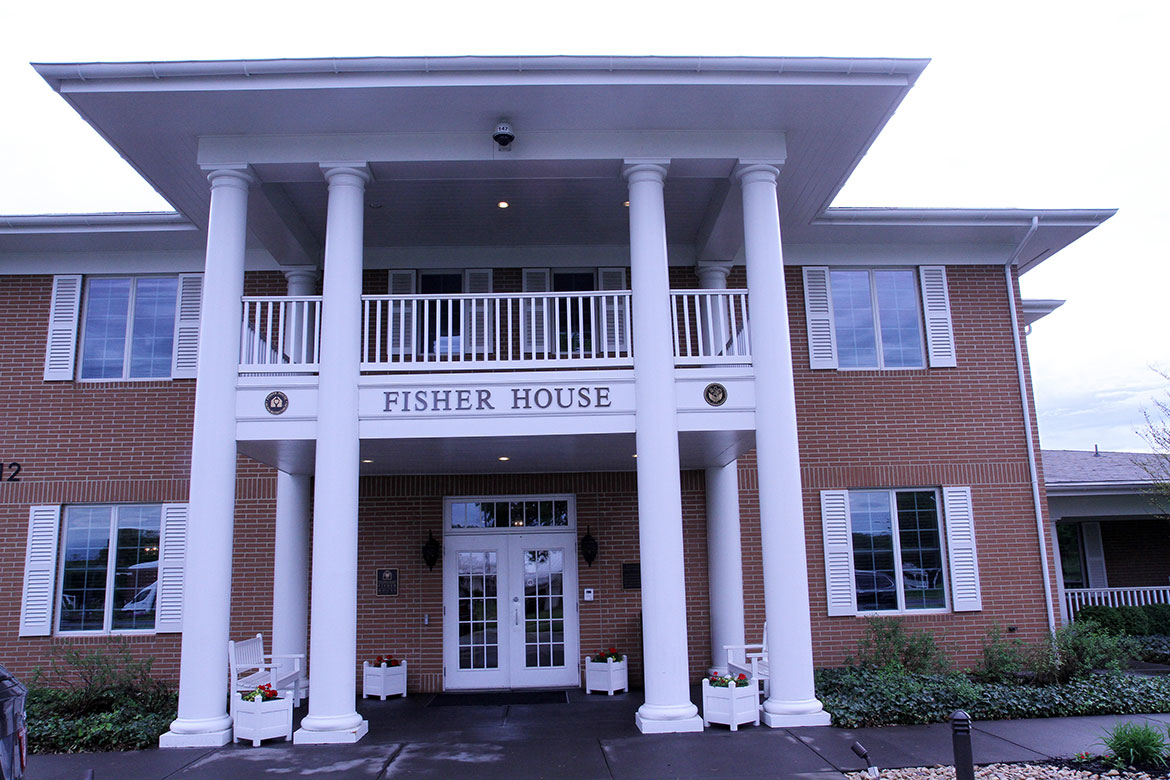 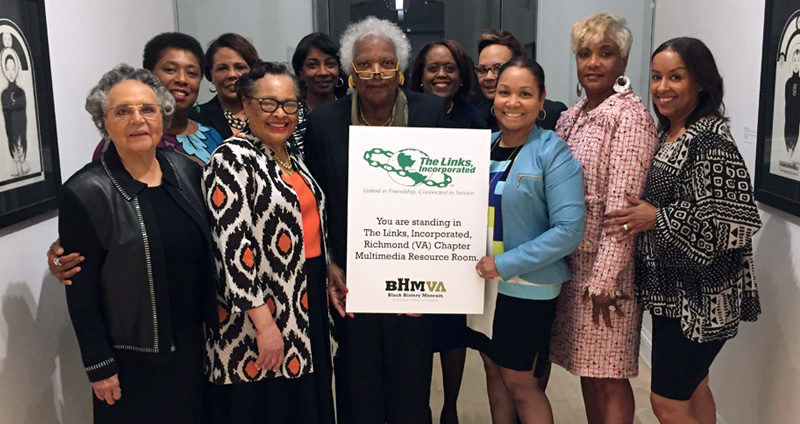